Sophie has been working with patients and support groups for the last 14 years. At first through her career in medical market research work, specializing in patient interviews, then as European Patient Liaison for the MDS Foundation from 2007 to 2010 and then as Aplastic Anaemia Registry Manager at King’s College London from 2010 to 2013.

In 2008, as part of her MDS Foundation work in the UK, Sophie helped set up and develop the MDS UK Patient Support Group, together with then chairman David Hall and founding members Sharon Berger and Fiona Pirilla. 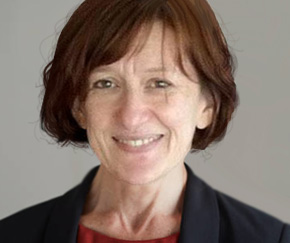 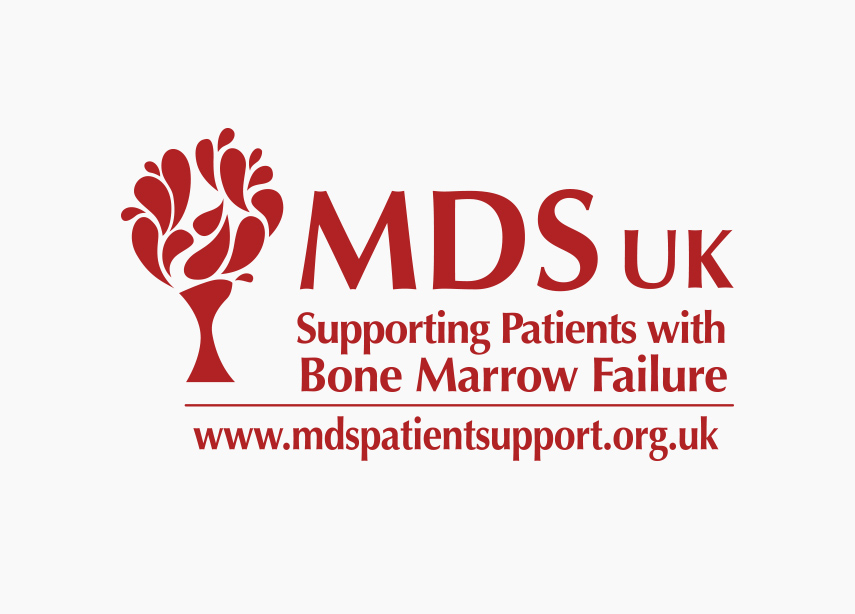 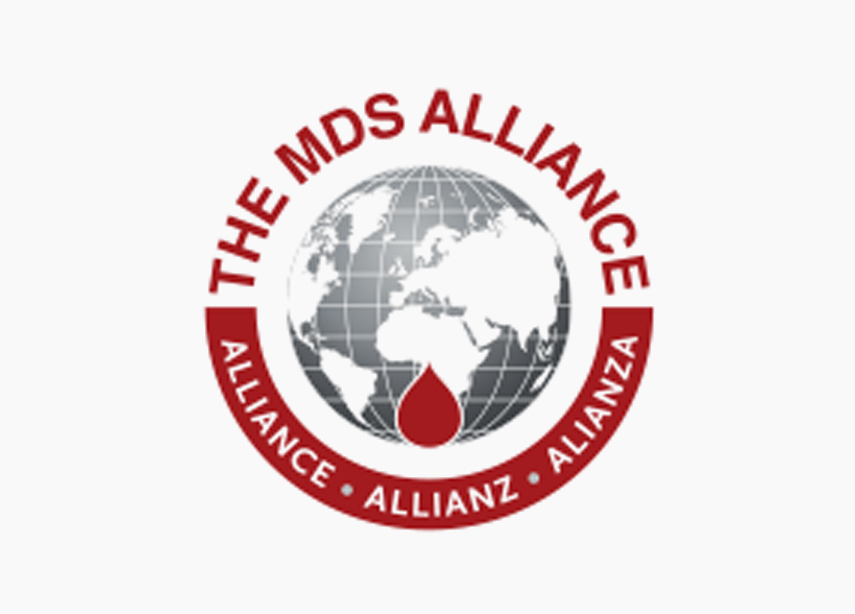