The Saudi Society for Blood Disorders (SSBD) is a professional non-profit organization, founded according to Saudi Commission for Health Specialties (SCFHS) associations council recommendation and based on agreement letter number 1/A/2018 dated 30 May 2018 of Board of Trustees of SCFHS headed by the Minister of Health.

Mission:
To lead and influence the practice of hematology in Saudi Arabia through promotion of excellence in patient care, research, continuuous professional and public education.

Vision:
To become a leading regional and international scientific group in hematology field. 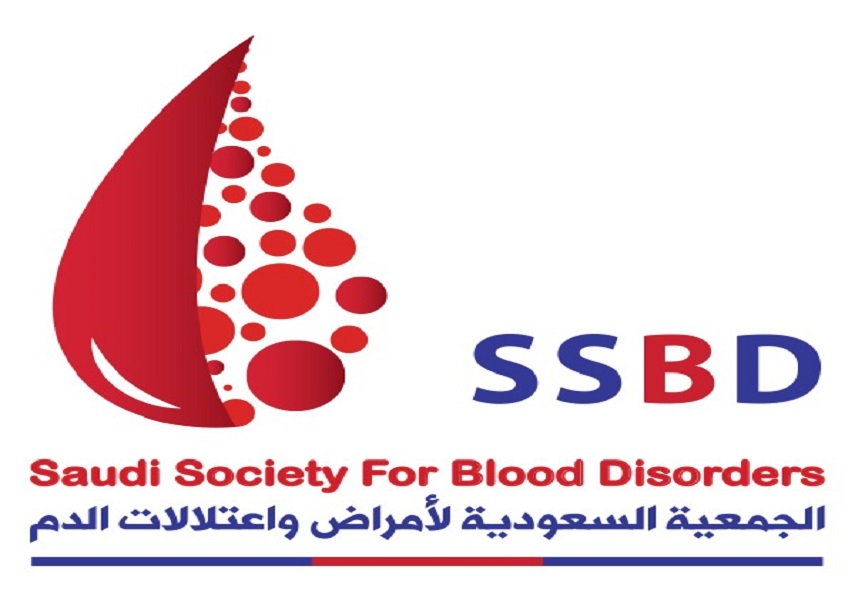